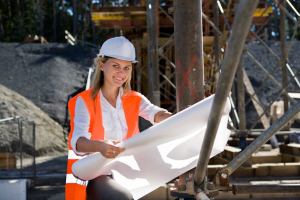 As part of its enforcement efforts, OFAC publishes a list of individuals and companies owned or controlled by, or acting for or on behalf of, targeted countries. It also lists individuals, groups, and entities, such as terrorists and narcotics traffickers designated under programs that are not country-specific. Collectively, such individuals and companies are called “Specialty Designated Nationals” or “SDNs.” Their assets are blocked and U.S. persons are generally prohibited from dealing with them. This is an international watch list where as the OFAC is a national watch list.